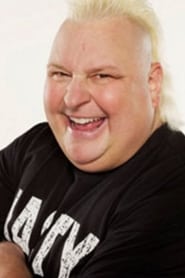 better known as Brian Knobbs, is an American professional wrestler, best known as one half of the tag team The Nasty Boys along with Jerry Sags. The Nasty Boys Main article: The Nasty Boys Knobbs was born and grew up in Allentown, Pennsylvania and started his career in the American Wrestling Association as the masked Terrorist in 1985. In 1986, he formed a tag team called The Nasty Boys with Jerry Sags and wrestled in the Tennessee territory until they moved to Florida Championship Wrestling, where they won five Tag Team titles from 1988 through 1990. In 1990, they went to the National Wrestling Alliance (NWA)'s Jim Crockett Promotions which had been purchased by Ted Turner and would be renamed World Championship Wrestling (WCW) before they left a few months later. They feuded with Rick and Scott Steiner over the WCW United States Tag Team Championship but could not defeat them. Later that year, they went to the World Wrestling Federation (WWF) where they were managed by Jimmy Hart and won the World Tag Team Title from The Hart Foundation before feuding with and losing it to the Road Warriors. The Nasty Boys then wrestled many of the WWF's top face teams, including The Rockers, The Bushwhackers, and High Energy, before turning face in the fall of 1992 to feud with Hart's Money Inc. over the tag team title, which they were unable to regain. They left the WWF for WCW in 1993 and were quickly placed with manager Missy Hyatt, who led them to the WCW World Tag Team Championship. After she left them, they went feuded with Harlem Heat, The Blue Bloods, and the team of Dick Slater and Bunkhouse Buck. They won the tag team title a second time later in 1993, but they were defeated by Cactus Jack and Kevin Sullivan the following year. In May 1995, they defeated Harlem Heat for their third and final WCW tag title at Slamboree, but lost the belts back to Harlem Heat at Bash at the Beach. Knobbs' wife is the sister of Greg "The Hammer" Valentine's wife. The couple have no children. He is a close friend of Hulk Hogan and has appeared in several episodes of Hogan Knows Best and Brooke Knows Best, as well as featuring as an on-screen trainer for Hulk Hogan's Celebrity Championship Wrestling and Hulk Hogan's Micro Championship Wrestling. During the 2009 baseball season, Knobbs performed a "Pit Stop" on Raymond, the Tampa Bay Rays mascot. 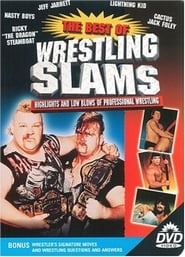 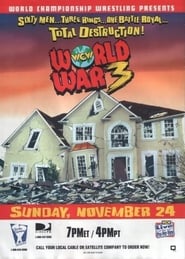 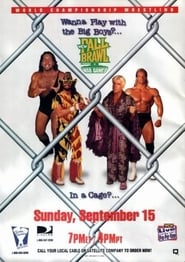 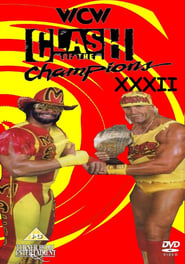 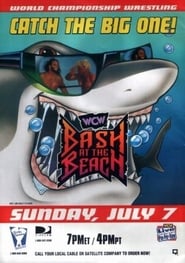 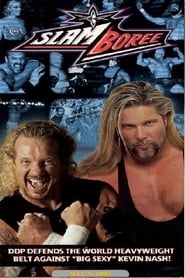 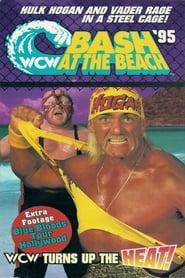 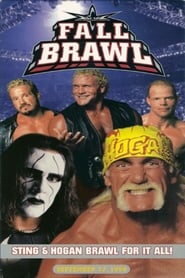 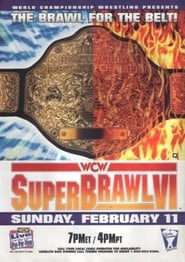 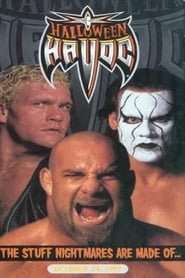 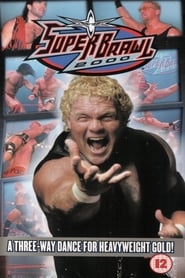 A young woman and her fiancé are in search of the perfect starter home. After following a mys...